How do I make my boyfriend miss me? 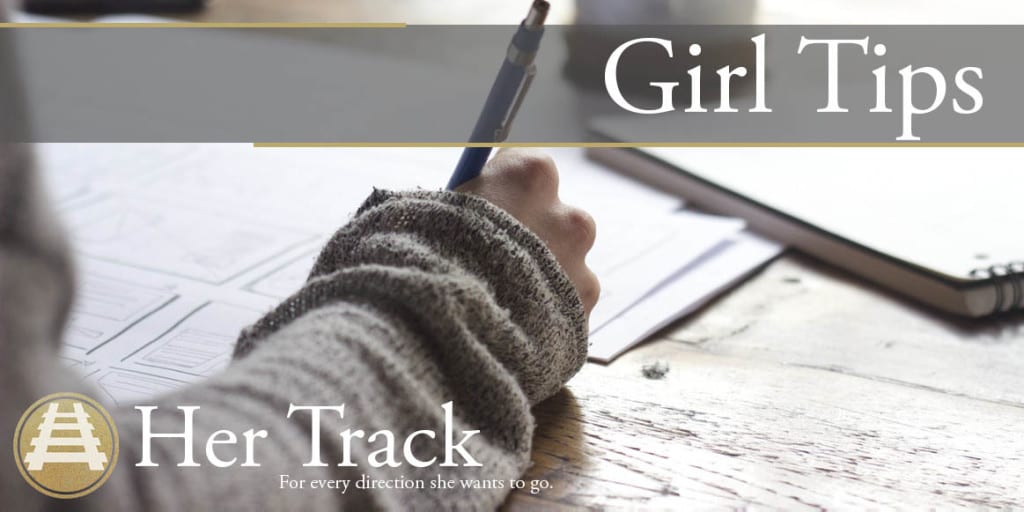 Having a boyfriend is a very enjoyable, but also very difficult thing. The idea of romance is one ridden with social cues and protocol, one of those being the need for companionship. All of us who have a boyfriend are  girlfriend because, primarily, we enjoy their companionship to such an extent that we want to make it exclusive. Sometimes, we run into trouble the mutual companionship and wonder,

Does he miss me?

If you are wondering how to make him miss me, there are a few things to consider that might answer your own question.

If you’re feeling distance between the two of you that wasn’t there before, perhaps it’s due to something logical. Have you gotten into an argument lately? Maybe he is distancing himself from you for the sake of figuring out just how he wants to respond to the issue. If that’s the case, it’s not that he doesn’t miss you so much as he may respect the relationship enough to approach problems with a calm demeanor instead of a screaming match. Sometimes we get anxious when texts go unanswered or phone calls go missed. If this is the case with you and your guy, maybe just be forward about it and say: “If something is going on between us and you need to be left alone in the interest of keeping the conversation calm, that’s fine”. You should have the confidence in yourself and the relationship to approach him about this honestly as communication is key, even when it comes to the silent treatment. It would also be good for him if you tipped him off as to when you need space to be angry, calm down, and revisit a disagreement. That way, between the two of you you’ll know it’s not a matter of making him miss you as much as it is problem solving tactics. That’s a good thing.

If he is out with friends and hasn’t hit you up in a bit, it’s also not that he doesn’t miss you. Hopefully he does, but I think it’s fair to have guy/ girl time with friends. Albeit, I probably send like 10 “I miss you” texts in between when my girls’ night starts and when it’s over, but from time to time you just don’t get to reach for your phone. Chances are you both definitely miss each other and you know it, even if you don’t say it a million times in the interim.

If either of those things are the case, then you don’t have to make your boyfriend miss you at all because given the situation, he already does!

You cannot make anybody do anything they do not want to do.

Relationships are not about forcing or making others do things. When a relationship is right, you will care for each other and consider one another’s feelings mutually.You will sacrifice and compromise willingly. Sometimes relationships mean having a little space, so long as the goal of the space is bringing you closer together. A little absence at times makes a person realize how good they really have it with their S.O. . It causes one person to miss the other. When somebody truly loves you, and when you truly love them, you will miss each other- mutually, automatically, without being prompted. Whether or not you say it, you feel it.

So, “How do I make my boyfriend miss me?” The answer is that you don’t. Instead you re- consider what your relationship consists of, and if it’s really worth getting out of somebody what they are unwilling to give and cannot seem to offer you. In the end, we all deserve somebody who misses us just as much as we miss them.

45 Ways To Fall In Love Every Day

30 Reasons You Love Being Super Close With Your Family