On October 1st Netflix is taking off the best coming of age, true love exists and girl’s night show– One Tree Hill. Before our hearts are completely broken by this decision, out of the 187 total episodes, here are 10 of the best to watch. Listed in chronological order, grab the wine and some tissues and get your binge on.

1. The Place You Have Come to Fear the Most (Season 1 Episode 2) 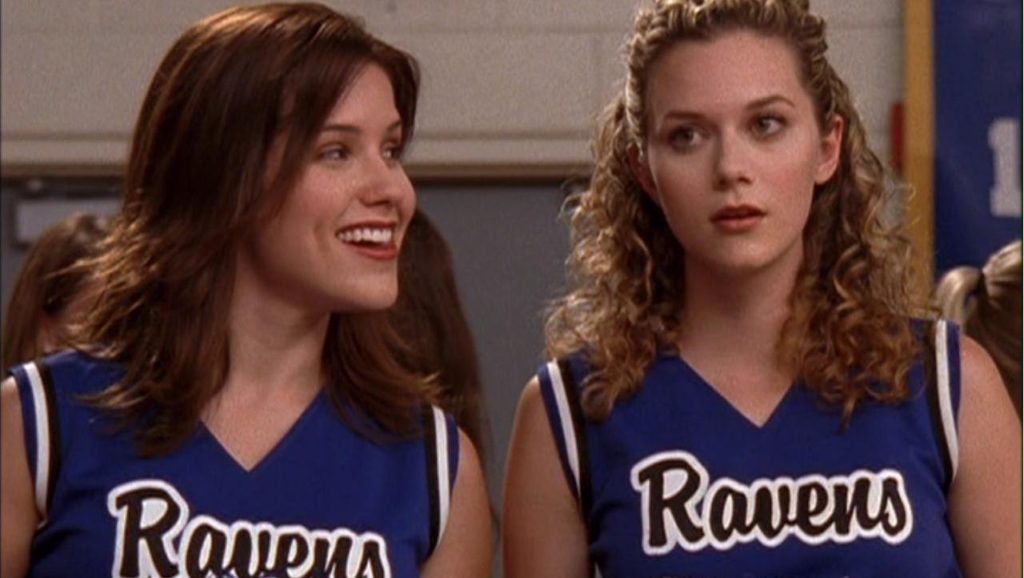 While it’s not the pilot episode of the show it might as well be. We get a better understanding of Nathan and Lucas’s contempt for each other and this sets the stage for the entire first season. A bonus and perhaps the best part of the episode, is the introduction of our beloved Brooke Davis, a key character and total badass babe for all future seasons to come. 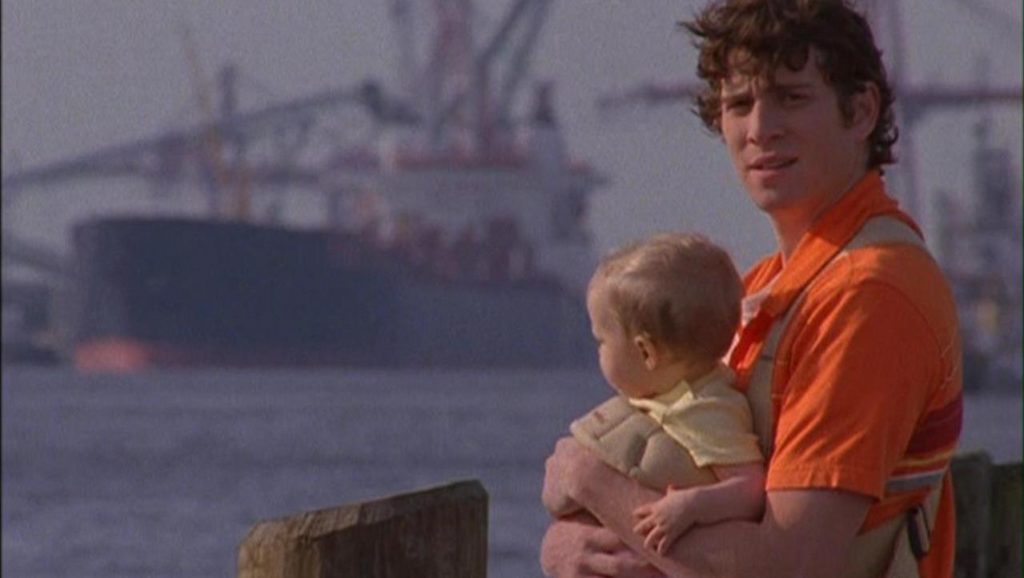 The episode definitely had a lot going on. It’s the one that brought all confirmation to me that true love exists and Naley was the best thing ever to happen. When Haley gets upset with Nathan they later find themselves under the rain in an extremely passionate scene that brought their relationship to the next level. The drama also continues with crazy Nikki semi-kidnapping Jenny while Peyton and Brooke are rekindling their friendship at the mall. Jake and Peyton then have to say goodbye while he takes Jenny and goes away for a long time. 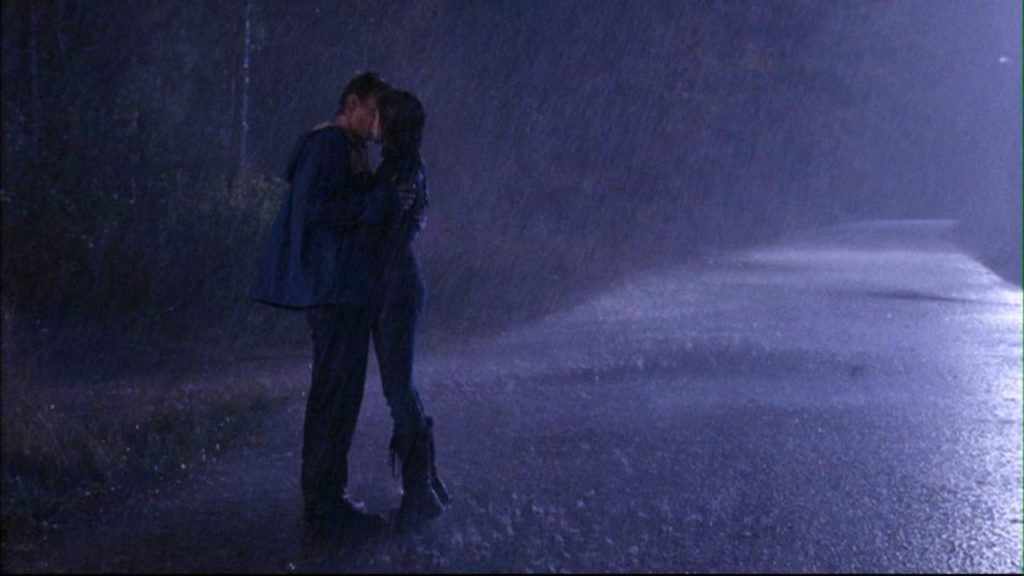 A storm moves into Tree Hill bringing lots of emotions along with it. Nathan and Haley argue over whether they’re going to Stanford or Duke. Peyton has to come to terms with her birth mother’s sickness and the reality of losing another parent. And finally, Brooke and Lucas confess their feelings in the rain. 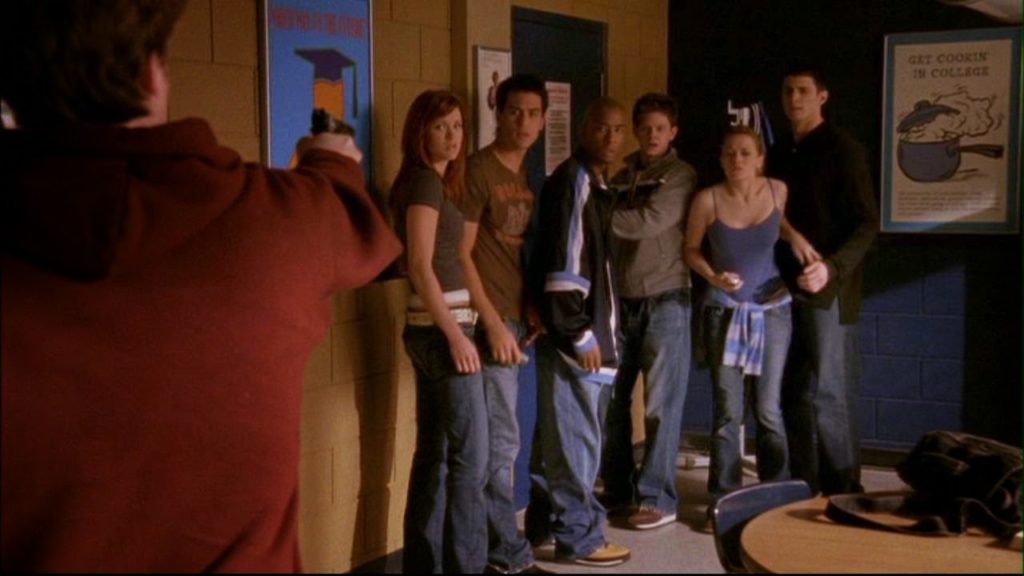 Easily the most amazing, heart-wrenching, and impactful episode in the entire series; the school shooting. Mild Jimmy takes a dangerous turn following the aftermath of the time capsule exposure. He brings a gun to school and fires the library, ultimately injuring Peyton. Haley ends up locked in the student center with Jimmy, and both Lucas and Nathan end up going back into the school to be with Peyton and Haley.  It, of course, ends with the devastating murder that shakes the series. This episode creates a huge turning point with all the characters and nothing is the same after. The episode itself won many awards for bringing awareness to this complex issue and proved the OTH could cover issues with more depth and importance. 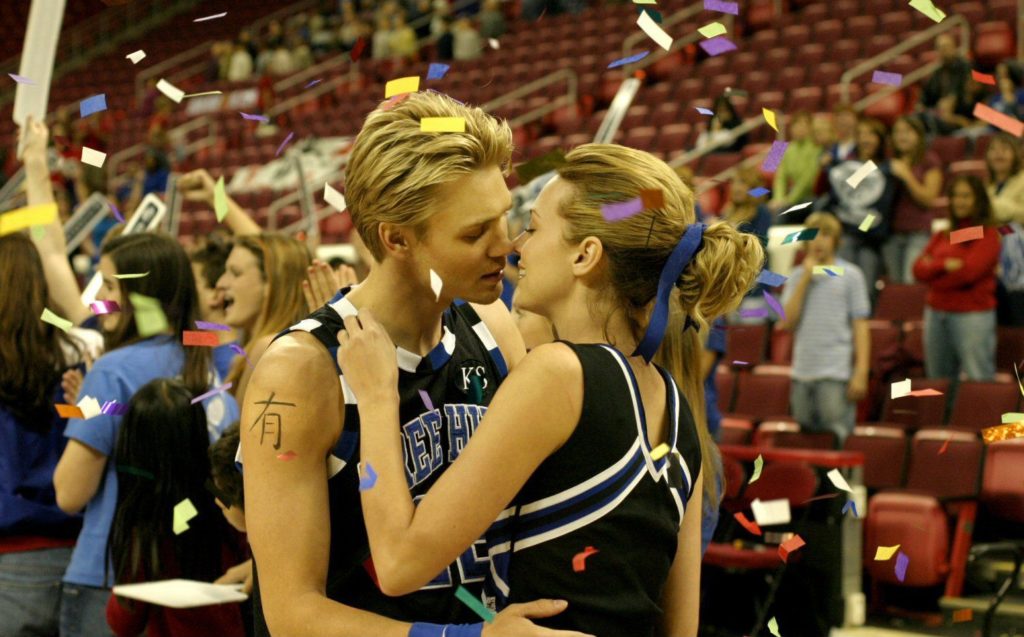 The boys prepare for their championship game where Lucas finds out Nathan has promised to shave points. At the end of the game Lucas looks at Peyton and realizes she is the one he wants to be with. “It’s you.  When all my dreams come true, the one I want next to me. It’s you. It’s you Peyton.” Iconic. 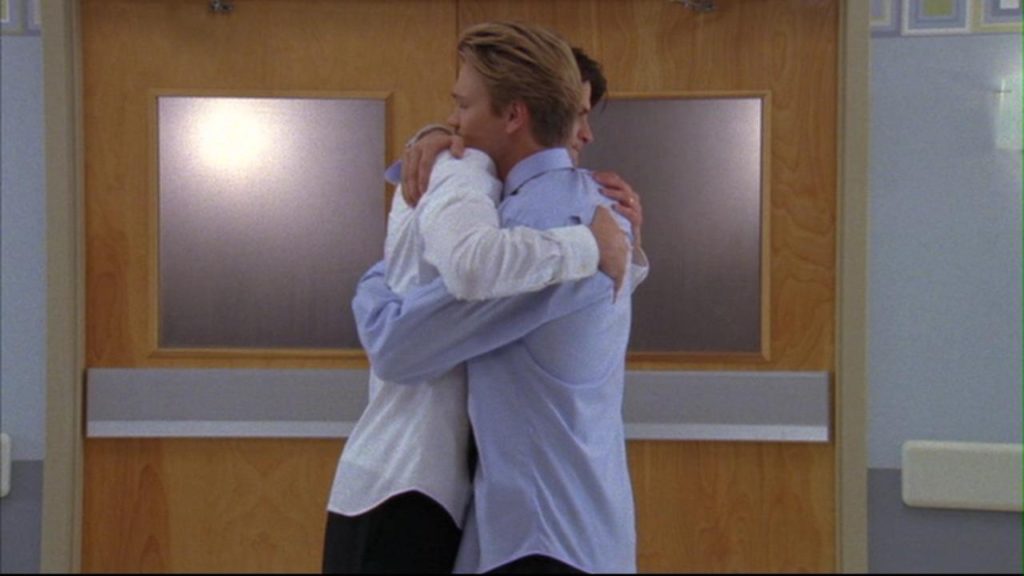 The episode starts out with Haley and Karen giving birth and a touching dream with Karen and Keith. We then get a quick glimpse into Haley and Nathan’s new life as young parents before they head off to the last with their Tree Hill peers. The final hours of high school are celebrated at Rachel’s while everyone looks back on the journey they have taken and prepare for what comes ahead. Dan wrestles with his decisions. Haley and 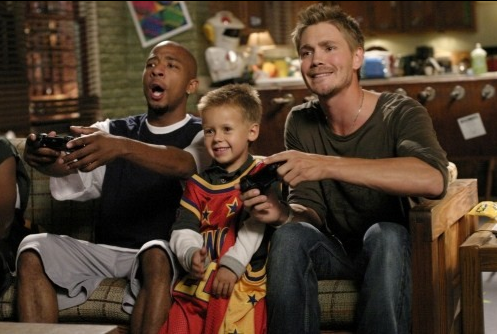 The season opener that shocked the world. After college we get a look at where everyone has been over the past 4 years and a look at what their lives are like now as thriving and struggling 22-year-olds. A lot of changes have been made but there is still so much to come. 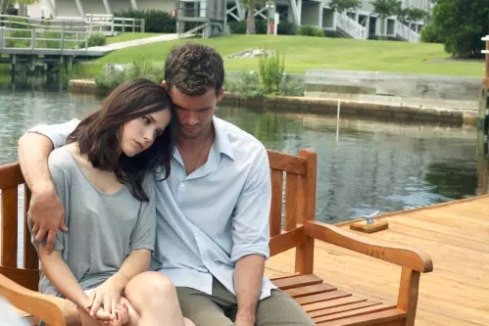 An episode full of truths and confessions. Dan brings Renee on his show to reveal the truth of the pregnancy scandal. Quinn and Clay both look into their past relationships to see what happened and Brooke confronts Julian with her true feelings. 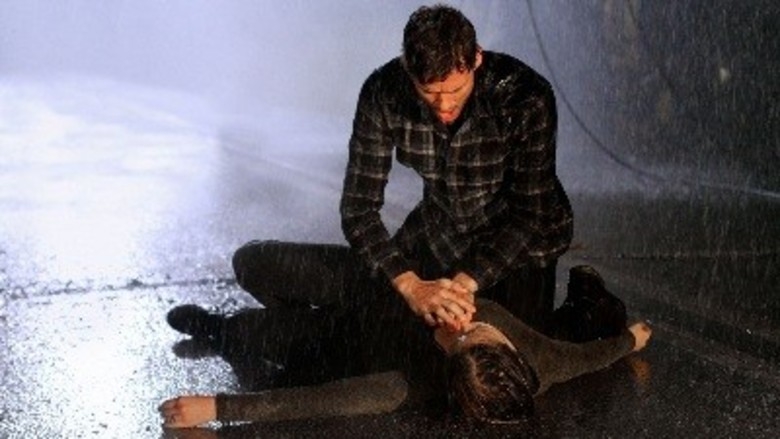 There are apparently a lot of storms that roll through Tree Hill, some more dangerous than others. This particular storm becomes life-threatening. 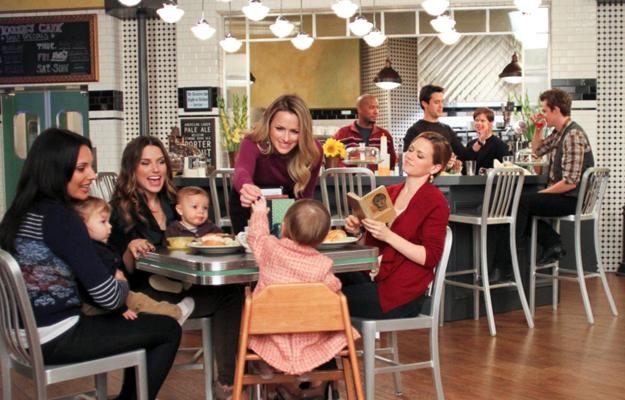 After 9 amazing season’s the final episode is inevitably a tear jerker as everyone is now grown up. The gang came a long way and now their kids will continue on their traditions.

“It’s the oldest story in the world. One day you’re 17 and planning for someday. And then quietly and without you ever really noticing, someday is today. And then someday is yesterday. And this is your life.” – Nathan Scott (season 9 episode 13)

RIP to One Tree Hill being on Netflix. You will be missed but you will not be forgotten!

For more in Entertainment and TV, check out the articles below!

How “Degrassi” Was The Most Progressive Show Of All Time

Entertainment Her Ambition Her Creativity

9 Things to Watch and Read When You Have Creative Burnout

Why “Fangirl” Doesn’t Have to Be a Dirty Word

How the ‘Ghostbusters’ All-Girl Reboot Turned Me Into a Feminist

How “Degrassi” Was The Most Progressive Show Of All Time