When Does Helping A Friend Become Toxic? 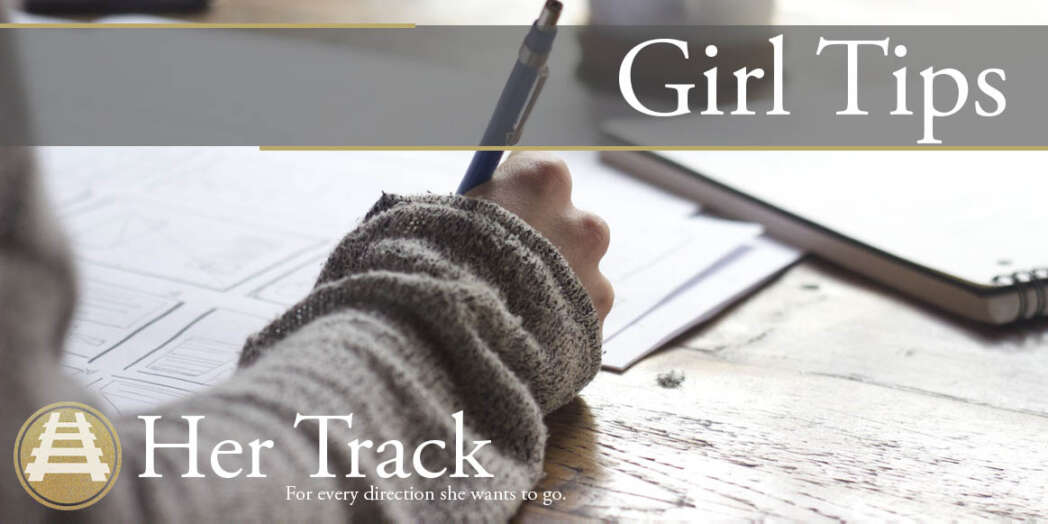 We’ve all heard of the phrase, “misery loves company.” It’s sad, but it’s also inherently true. People that are down in life do need someone to talk to and they also need someone to understand their situation. However, what do you do when helping a friend hurts your own mental well-being too?

Friendship is amazing, but when the friendship is completely one sided, it can also be painful. During my first year of college, I had this friend, let’s call her Anna. Boy, was she a complainer! Every little thing that happened, she would complain about. However, it manifested into more complicated and more difficult situations. Her complaints started out as, “Why doesn’t this guy text me back?” and transformed into more serious, depressive statements like, “I don’t understand why I’m not good enough for anyone.” I found that it was comforting at times to discuss problems with her, because she always wanted to vent.

It was great at first. I thought that I had found a friend to really confide in, and someone that I could shut the world out for a while with and just feel sorry for myself. However, I noticed that people weren’t texting me to hang out anymore and that Anna had become my only friend.

It was clear that people were sick and tired of Anna’s negative attitude and toxic communication. I understand that some people deal with hardship. I had been experiencing struggles with anxiety too for a long time. However, in Anna’s case, she simply did not want to get better. Once said even that she enjoyed the sadness and depression she experienced. It was a part of her, and something that was becoming a part of me as well.

I had gone from a happy girl to someone that could barely leave my house because I was so anxious. I tried to cut out all of the triggers to this anxiety. I made life changes and hoped for results. But when it came down to it, the biggest stressor in my life was Anna. Our friendship had left me feeling depressed and alone. All I could see was the negative and stressful pieces of life we focused on so heavily when we were together.

Friends need to realize that sometimes there isn’t a magic trick or a special talk that you can have with someone to make them realize that they are being toxic. You simply have to cut them out. At the end of the day it does seem harsh, but it was for the benefit of my own mental health and well-being. I was no longer comfortable living in sadness.

So, is there any alternative?

Before you cut the strings between you and your friend, the best thing that you can do is to simply try to change the conversation. If they do have depressive thoughts or are battling a mental illness, then you can’t change them, but you can try to be there for them. Take them outside for a walk, go on a bike ride or do something that you know will cheer them up. However, friendship can only go as far as it can. If they are seriously struggling with deep depression or sadness like how Anna was, you have to urge them to seek help.

It sounds selfish, but people forget that friendship is a type of partnership. If you are struggling with a friend, then you have to be open and honest with them. But in the case of Anna and I, the friendship wasn’t working.

Yes, this can happen in friendships too. You wouldn’t stick with a romantic partner that was toxic to your mental health, so why would you stick to a friendship that was just as toxic? When it comes to happiness, sometimes you have to think about yourself as well as the person that you are with. If your happiness is being harmed by hanging out with someone, my advice is to rethink the person that you are hanging out with.