Her Health Her Heart

Understanding the Truth About Eating Disorders

When we think of eating disorders, often the first image that comes to mind is that of extremely underweight, skin-and-bones young girls. But it’s important to understand that eating disorders come in all sizes and shapes. Not being underweight or overweight does not mean a person could not have an eating disorder.

First, we need to clarify that there are many different types of eating disorders. The most common ones are anorexia, bulimia, and binge-eating disorder. All three are characterized by unhealthy eating habits — eating too few, purging what you eat, or eating too much.

Other symptoms include excessive exercising, obsessive worry about calories ingested, and self-medicating. People with eating disorders also tend to have a distorted perception of their own bodies. A person who’s already severely underweight could still look in the mirror and perceive himself or herself as being fat.

Eating disorders are by far the deadliest mental illnesses. That’s because the unhealthy habits associated with them quickly take their toll on the body. They often cause sudden heart attacks, multiple organ failures, and other dangerous symptoms, in consequence of severe malnutrition.

They’re about more than just weight.

It’s important that we as a society begin to see eating disorders as what they are — mental illnesses. That means that behind the visible symptoms, there’s strong psychological suffering.

Eating disorders are more than just an obsession with weight and body image. There’s more to them than just a poor self-esteem. Eating disorders are the consequence of a need for control. When the person feels their life is spiraling out of control, they turn to something that they can easily have control of — their own food and body. Of course, this is not a conscious decision, rather an underlying psychological explanation for their behavior.

Recognizing that eating disorders are mental illnesses also means that we cannot demand that the person “just snap out of it” or “just stop doing that to herself”. Without the help of a doctor and/or therapist, they cannot overcome it. No amount of guilt, shame or “tough love” will make it better — on the opposite.

It’s also important to emphasize that everyone is vulnerable to the possibility of developing a mental illness. Women are more likely to have eating disorders, but they can also affect men. And despite the fact that such illnesses are more common among teen girls, they can happen at any age.

Read: 9 Ways We Can Improve Body Image For Men Too

Movie to watch: To The Bone (Netflix) 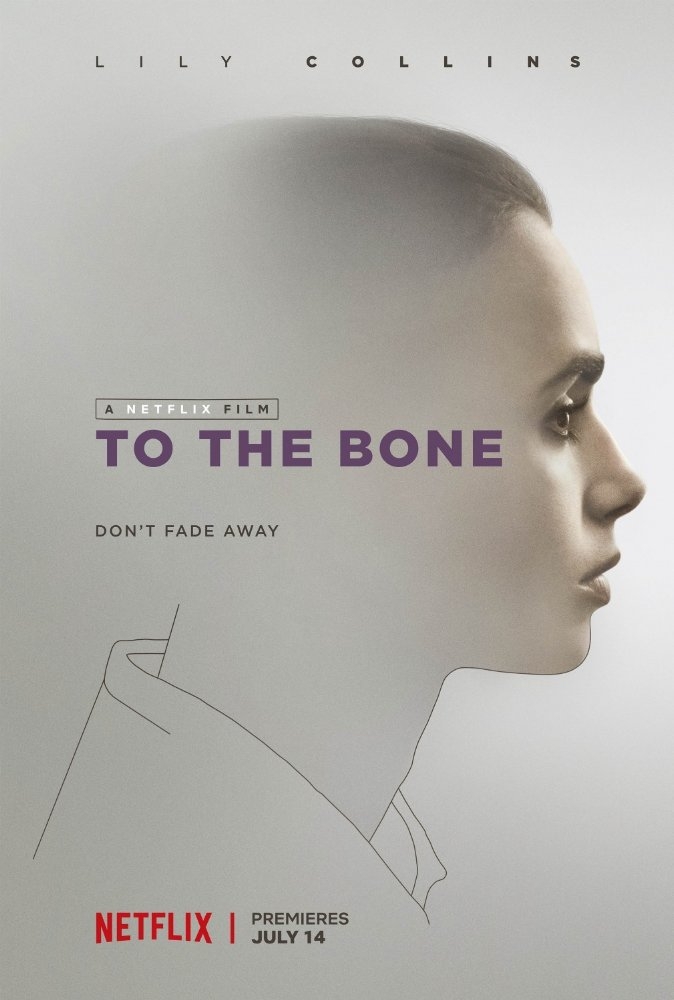 Earlier this month, I decided to watch the Netflix movie To The Bone (2017). In it, Lily Collins portrays a girl who struggles with anorexia. By the beginning of the movie, she’s already on the verge of death. Her stepmother decides to seek treatment with a doctor who uses some unusual methods. Then, Ellen goes to live in a clinic where she meets other patients who are also recovering from eating disorders.

I absolutely loved the movie. But I have never had an eating disorder, so I decided to search online for the opinions of people who have or had such experience.

When the first trailer for the movie was released, it caused a lot of controversies. But after watching the actual film, most people who experienced eating disorders loved it. They thought it was realistic, educational, uplifting, and inspiring. We could hardly ask for better, right?

I definitely recommend it to anyone who’s looking to learn more about eating disorders and the life of those living with them. 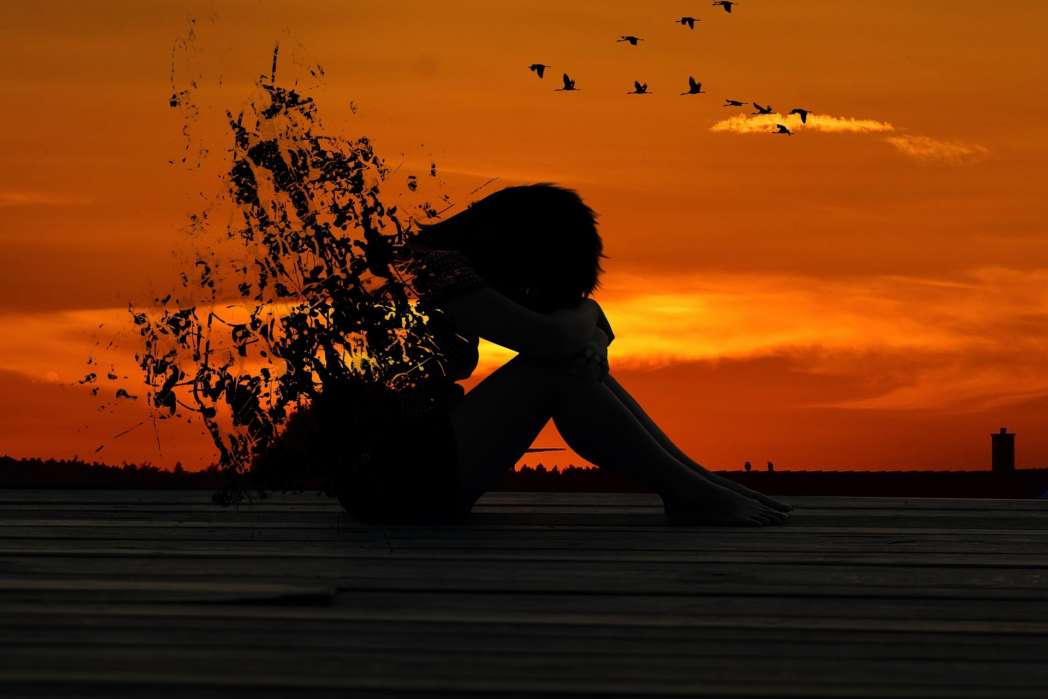 If you believe you or someone you love may have an eating disorder, there are many places where you can find help.

You can call the Eating Disorders Center for information at 1-888-236-1188. Or you can get in touch with a hotline to talk to someone who will understand what you’re going through. Talking is always the first step to take to get help.

The National Eating Disorders Association’s website is a great place to turn to for useful resources. There, you can also find ways to help others that are struggling with such mental illnesses.If you are in a suicidal crisis, don’t hesitate to call your local lifeline. No matter how desperate a situation, there’s always hope. Things can and will get better.

For more articles on body image and mental health, check out the articles below.

Why We Need to Shift the Focus from ‘Skinny’ to ‘Healthy’

35 Things That Every Girl Needs To Understand About Body Image

32 Things Couples Actually Want To Thank Each Other For